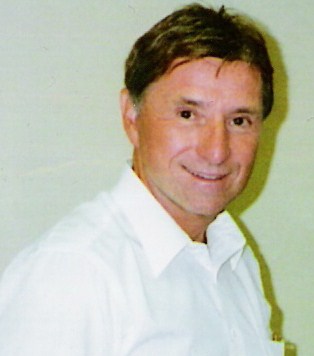 Beginning his career as high school teacher, Dr. Gannon later worked as teacher/work study coordinator for students with developmental disabilities.  His career in mental health began with juvenile offenders in a residential treatment program where he provided individual, group and family therapy.  He subsequently worked as an outpatient therapist with children and families with Child and Adolescent Service Center.  Later he held the position of Community Services Director for a hospital-based drug and alcohol treatment program.  In that capacity he served as a consultant to business, industry, and schools on substance abuse issues and as a public health educator.  Dr. Gannon also served as Director of Professional Services for a family counseling agency before he returned to education as an elementary and high school counselor.