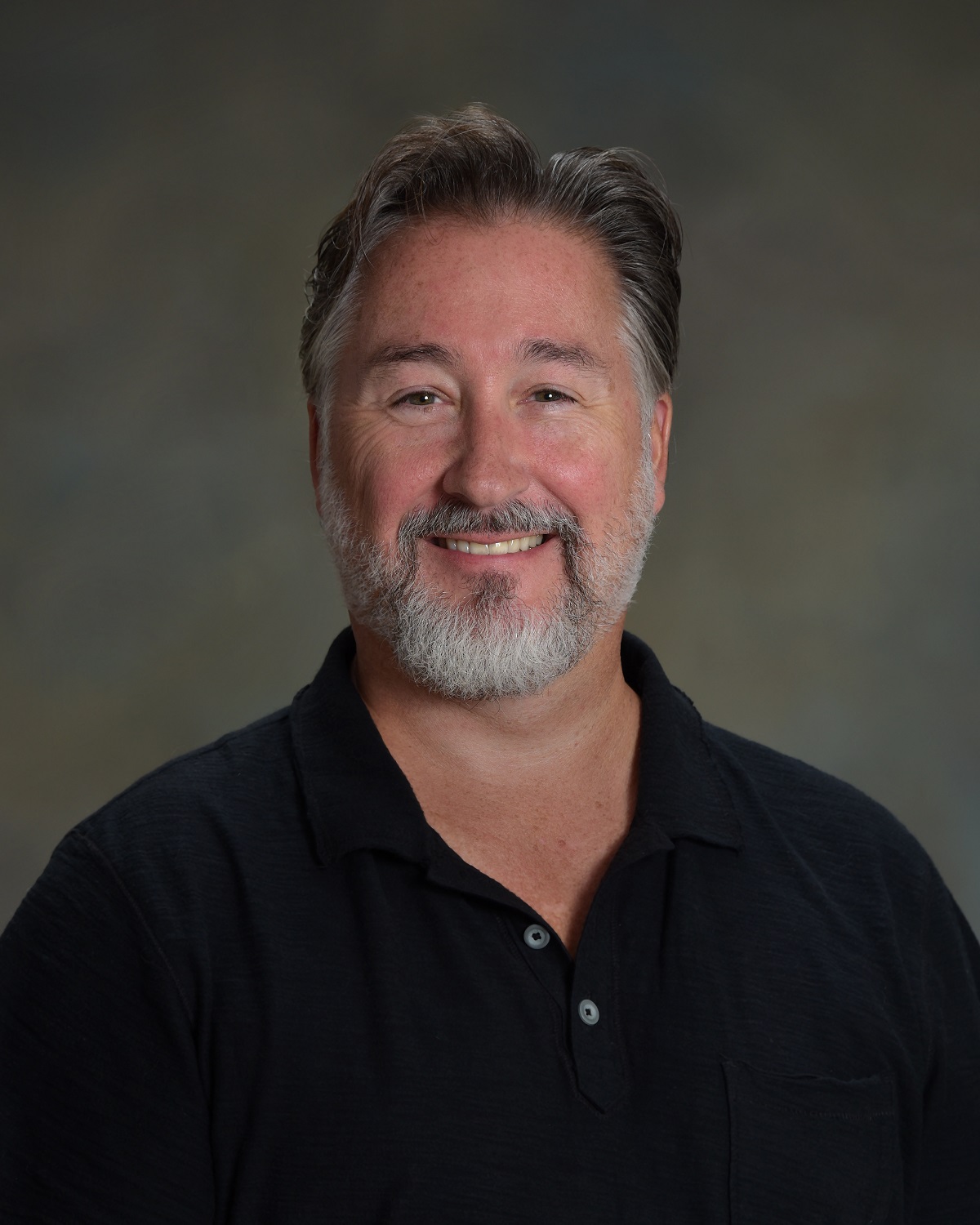 Tim has lived and worked in the Akron/Canton area all his life. He was born and raised in Akron and attended the University of Akron. There he completed a Bachelor of Arts in Psychology degree. He stayed close to home and earned a Master of Education (M.Ed.) in Counseling and Human Development from Kent State University. He did some post-graduate work, also at Kent, and then embarked on his professional career.
In 1995, Tim was licensed as a Professional Clinical Counselor in the State of Ohio. In 2000 he was granted the supervising counselor credential. Tim has served children, adolescents, adults, couples, and families in his career, which has spanned four decades.  He also does Christian counseling. Tim currently serves as the Director of the Counseling Center at Malone University, a position he has held since 2005.
In his limited spare time, Tim enjoys boating, fishing, gardening (seasonally), reading, and sports of all kinds. Tim is married with four children, two cats, and a dog.